Terrence was a drag. A drag princess that is. But he wanted to be queen. To do that, he needed a king. His Drag Mother forbade it, keeping him isolated. Nobody said no to Drag Mother, only ‘Yass, Kween!’ Drag Mother didn’t want nobody trying to steal her throne. So, she made all the drag princesses dress campy, never sexy. This was how she would ensure nobody wanted them in the spotlight. But when Terrence became his drag alter ego, named Snow White, he glittered . No matter how campy he was dressed, he still stole the show each night. But Snow was not satisfied being a side act to Drag Mother, she wanted more. But in order to become more, she needed a handsome, well tucked king in her life. Snow’s secret seven ex’s had all proved inadequate, they were all quickly dwarfed by her enormous… aspirations. Drag Mother caught on to Snow’s plan and vowed to throw our drag princess back in the closet. ‘I will serve this sassy snatch princess an apple martini, la
Post a Comment
Read more 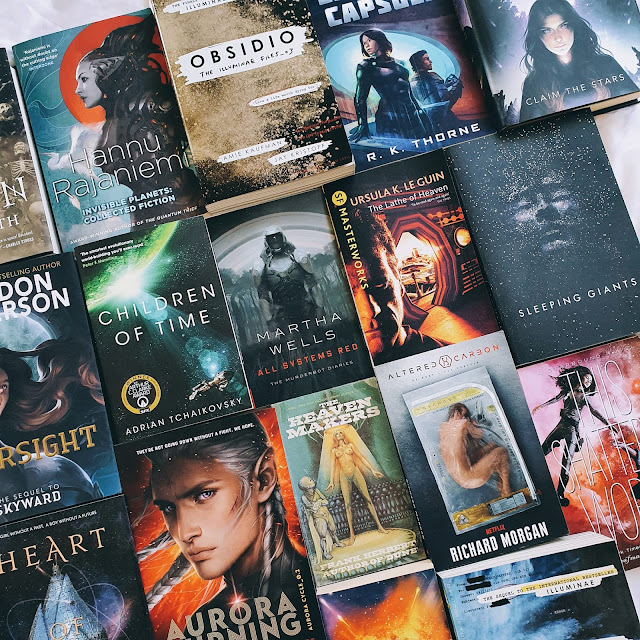 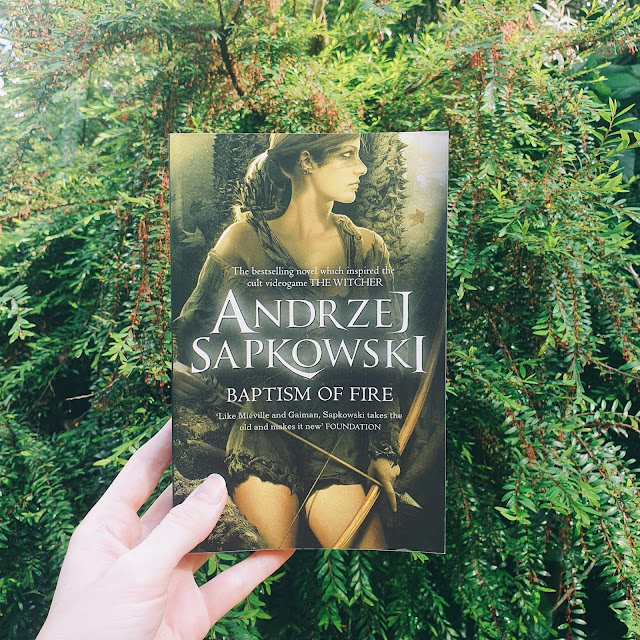 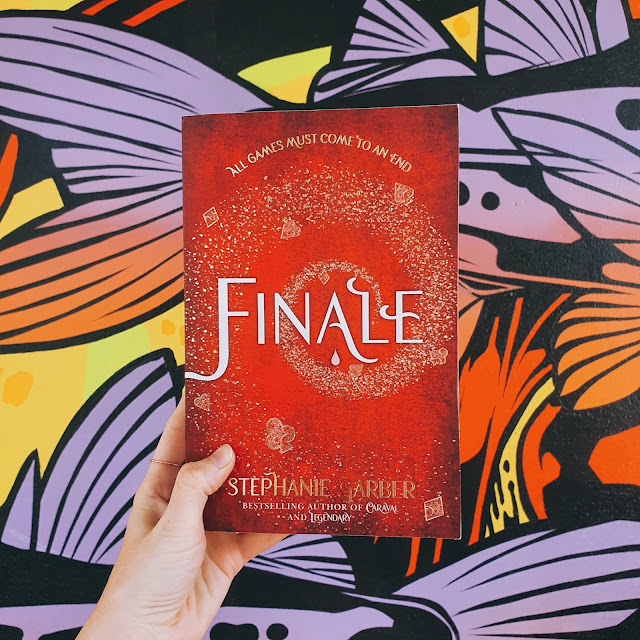 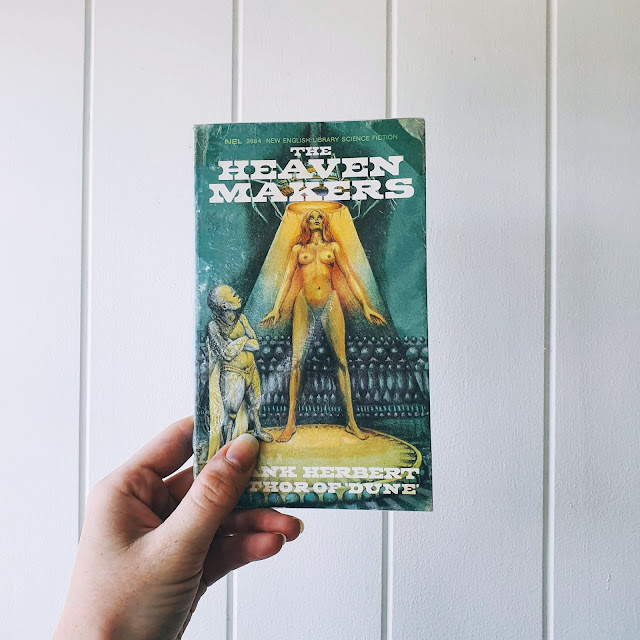 Help I'm in an Alien Sitcom! 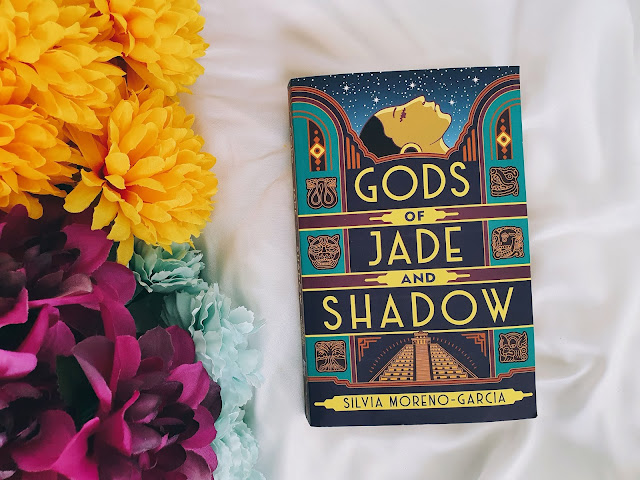 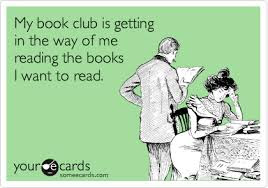 Why I Decided to "Rebrand" My Bookstagram 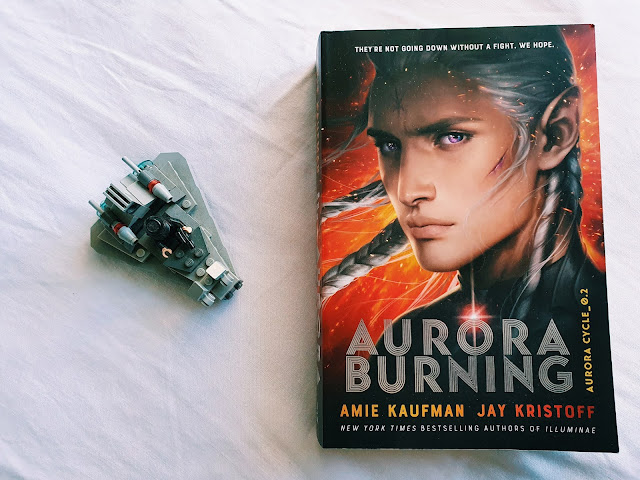 The Warbreed are Essentially Romulans